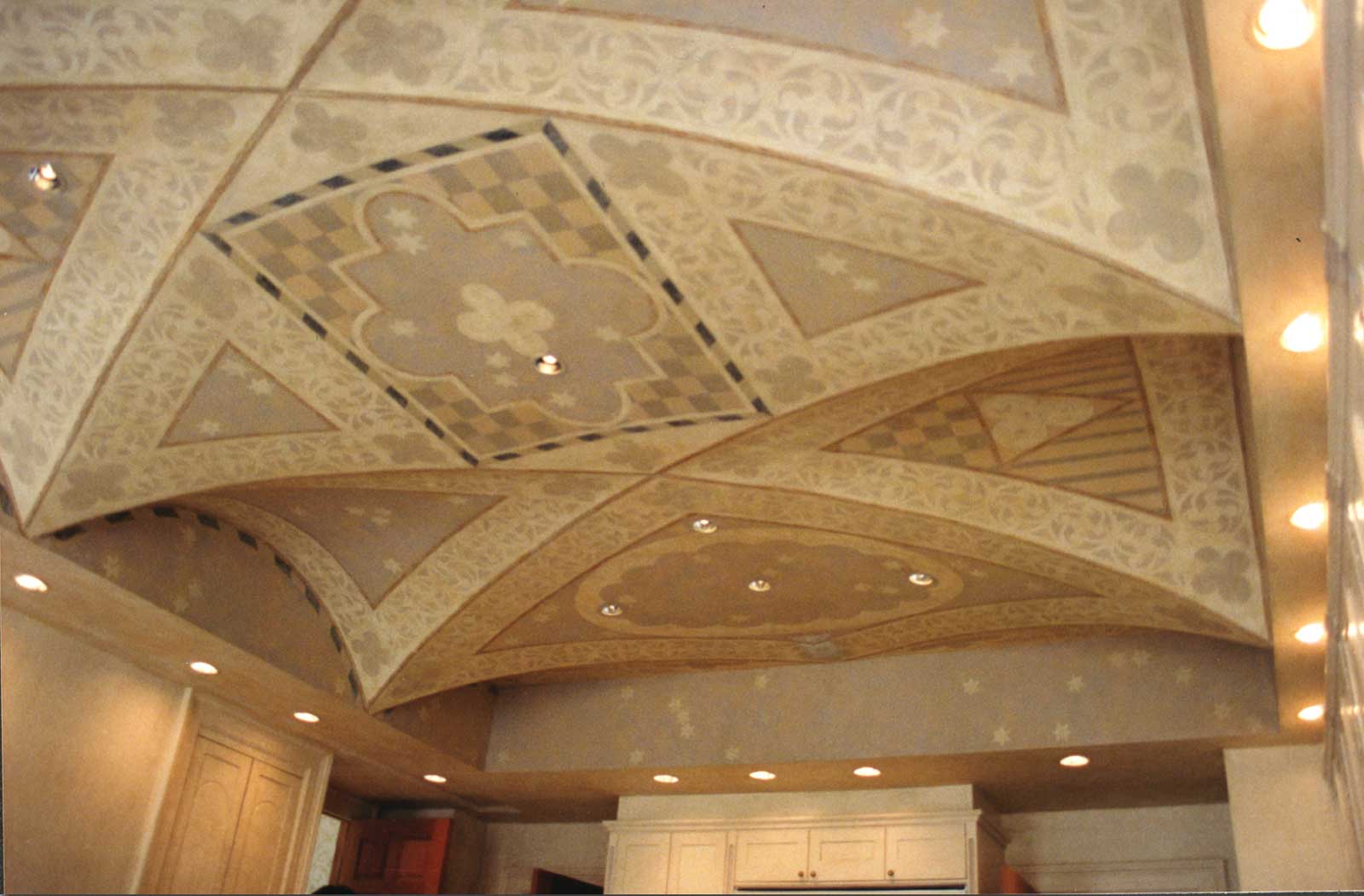 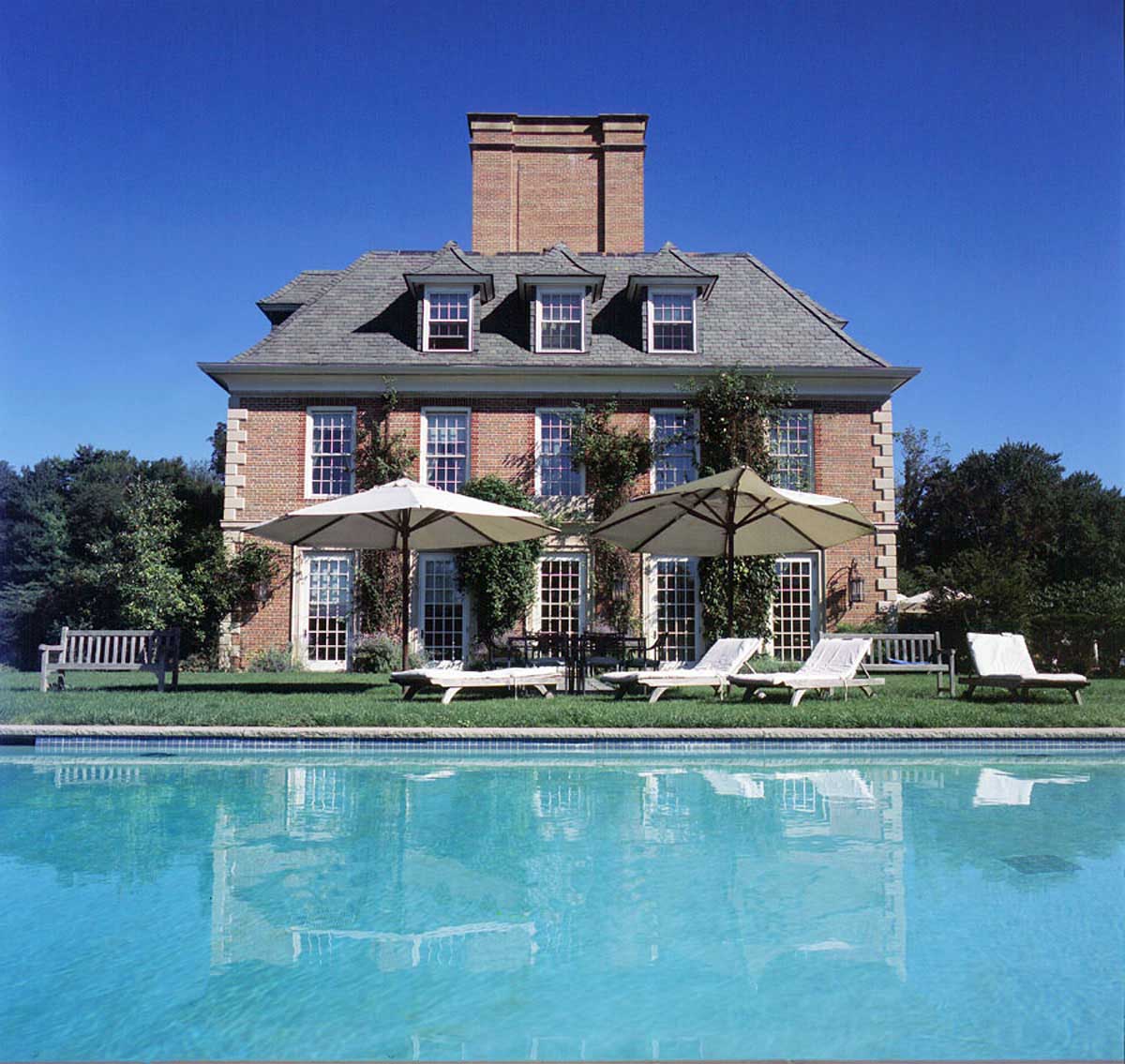 Sited at the promontory of an 85-acre site,

this 12,000 square foot new home was designed in the 19th century English Georgian style. The owner’s program called for seven-bedrooms, formal living and dining rooms, and a series of libraries and music rooms. The design was developed with the house acting as the axial point for expansive English-style formal gardens. The home additionally offers guest quarters, underground access to a new pool house, a service wing, and a natatorium.